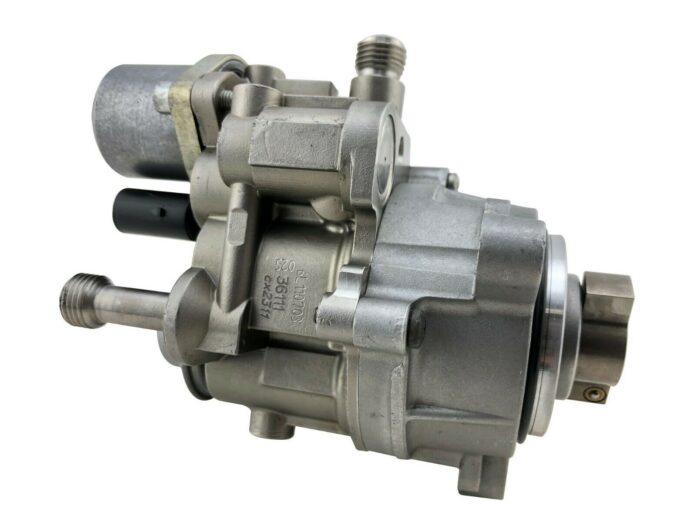 Without a doubt, the N54 engine is among BMW’s greatest. Although that’s not to imply it isn’t plagued by issues of its own. But the fact is that, though some of these issues are unavoidable, the vast majority of them can be avoided with proper care.

The n54 high pressure fuel pump is in charge of pumping fuel into the engine, as you would have guessed. The HPFP delivers fuel to the injectors, which provide the engine with the gasoline it needs to run. Your engine wouldn’t get the gasoline it requires if your HPFP fails. Sounds like a major issue, right? Yes, it is.

Sadly, with N54s, this is perhaps the most prevalent engine issue. Thankfully, BMW recognized this and extended the warranty to ten years or 120,000 miles. If you possess an N54 with a greater mileage, probably, your HPFP has already been replaced at some point.

Although a high-pressure fuel system breakdown may seem disastrous, wastegate rattling is by far the most prevalent N54 engine issue. Wastegate rattling usually demands the purchase of two completely new turbochargers, which can be rather costly if you aren’t still under warranty.

When you have this typical engine problem, the “rattling” you hear is the Wastegate actuator arm/rod inadequately operating due to ordinary engine wear and tear.

The turbocharger’s actuator and rods wear down over time, causing rattling and boost control concerns. In this instance, increasing the boost (psi) on your turbochargers will very certainly increase the risk of wastegate failure.

Because the N54 fuel injectors are linked to the high-pressure fuel pump previously mentioned, it’s no surprise that they’re a prevalent N54 engine issue. The fuel injectors are in charge of spraying gasoline into the spark plugs and igniting coils at the beginning as well as every cycle after that.

Luckily, several preventative actions may be performed to lessen the chances of fuel injector leaks. However, although they prove to be advantageous in the long run, they will not eliminate the possibility of leakage in your injectors.